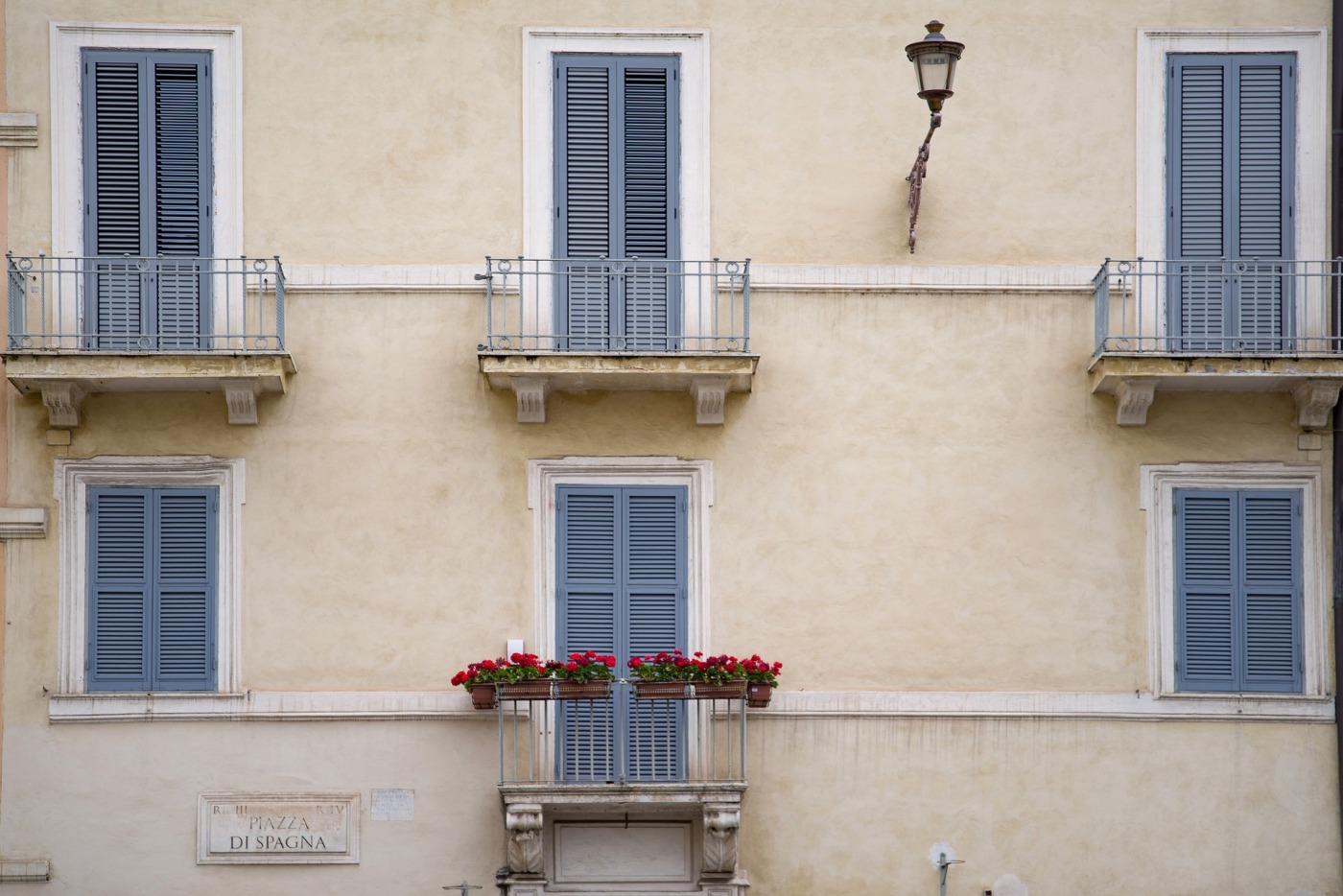 Many of the houses I grew up in never felt like home to me. No matter how sturdy their foundations were. How well-cemented the bricks. All the fine craftsmanship that had gone behind them. They lacked the comfort and warmth I wanted under a roof. Or they belonged to an ecosystem that seemed alien to me. Their walls were sturdy but they held grudges. The ceiling fan was too loud. Beyond the front door, privacy was in absentia. And the view outside the window often a peek into the lives of my neighbors; how unhappy they can be when they don’t realize that somebody is watching them.

But in the winter of 1988, I found myself in a four-storied residential building in Chennai called Joy Apartments. My parents had rented a flat on the third floor. No matter the weather, its ambiance was stuck halfway between a siesta on a rainy day and a funeral procession of woodland creatures. It was tranquilizing and charming. On Sunday afternoons, one could hear the rustling of leaves, in the streets, under a broom. Or the sing-song squawking of the fish vendor as he crooned his way into our bellies.

The balcony in my room I shared with my sister had a gigantic tree for a neighbor. It housed birds that visited us every morning. But I barely spent any time in it because I had developed a close friendship with a girl who lived right opposite our house. We were of the same age. She was tomboyish and a tad hyperactive. I was timid and clumsy. Together, we turned every nook and corner of the apartment into injury-prone play areas. And shaped cardboard packaging material into Pandora boxes, out of which exciting possibilities emerged instead of evil spirits.

During our stay, I developed a voracious appetite for reading too. When I was bed-ridden because of Chicken Pox, there wasn’t much else to do. I picked up a copy of Book of Dragons by E. Nesbit. It was love at first chapter. I could not fathom how I was able to relate to people who encounter dragons on a regular basis.

Soon enough, I knew the joys of discovering galaxies inside yellowing pages of smelly old books. 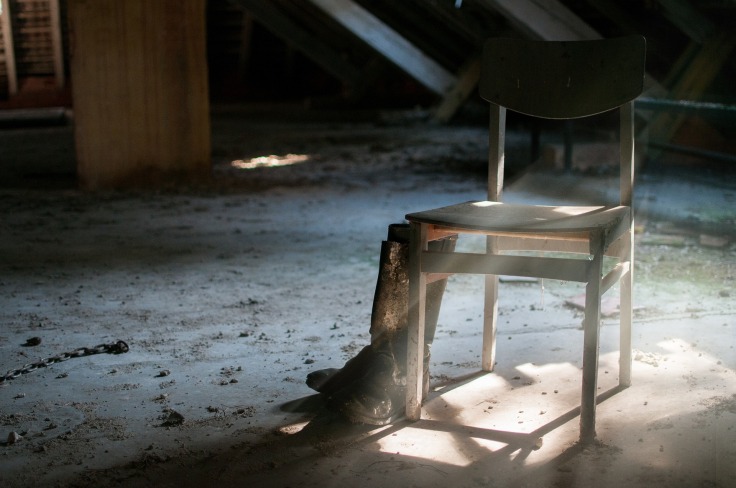 My dad had also taught me to roller-skate. No small feat considering that he had never worn a pair of skating shoes himself. However, once I saw Back to the Future, I turned rogue. Instead of practicing at local rinks, I waited for four-wheelers to drive, at dull speeds, past the apartment. And I held on to anything I could, above the tail-lights. Many of the drivers didn’t appreciate it. It was unlikely that being blamed for a child’s death was in their short-term plans. It meant a lot to me. It might have been a small step for any kid who knew how to roller-skate. A giant leap, though, for someone who hadn’t done anything reckless before that.

In less than a year – I was told that we were about to shift houses again. I was dejected, even though we were moving to a more spacious house in a better neighborhood. I remember our last day. It was the during the Festival of Diwali. I went up to the terrace to find my friend. I saw her setting up a bottle rocket to light up the blanket-less sky. Neither of us made eye contact nor said a word to each other. I think it was tough for her too. And, I just left.

Twelve years later, it was my first day at journalism college. I was anxious. There were students from all over India, and some of its neighboring countries. I had joined the course against the wishes of my parents. The sweat on my brow was ready to nose-dive down to my cheeks, as a professor read out my name. The, a girl, who was sitting in front me, turned around to look at me quizzically.

It was my old friend from Joy Apartments.

We hadn’t seen each other in over a decade. It was surreal. All we spoke of over the next few days was about the time we had spent at Joy Apartments. Our silly games. Every whimsical detail. All the books we had exchanged. We barely discussed whatever had happened in our lives after it.

It so turned out that history repeated itself, and we never kept in touch once we had graduated. But I will always be thankful to her for rekindling memories of what it meant to belong somewhere. How it once felt to be inside a house that I could proudly call my home.

32 thoughts on “A house that built me”