Sex and language can be inconsolable bed-mates. Best friends with benefits. They can go out for a coffee, talk unabashedly about life, and get drunk on each other. They can wake up in each other’s arms, with one pretending to have already freshened up. And the other playing along for the kisses and giggles.

But whenever I have tried to write about sex. I would regurgitate bedtime fantasies. Some dreamy scenario in which I compare making love to orchestrating wild music or consuming juicy fruits. Or I would create analogies that buried lustful emotions under a heap of arbitrary visuals. Like the rose petal scene from American Beauty, which happens to be the most Indian-influenced piece of Hollywood cinema. As I was watching it, I expected Mena Suvari’s leg to tip over a glass of milk, as she gnaws – awkwardly – on Kevin Spacey’s chin. The camera pans to a large wall clock. Nine months go whizzing by. Then – a baby’s squeal is heard behind closed doors. Everyone pretends to be happy that it is a girl child.

Welcome to India. The land of the Kama Sutra, and the home of the prude. 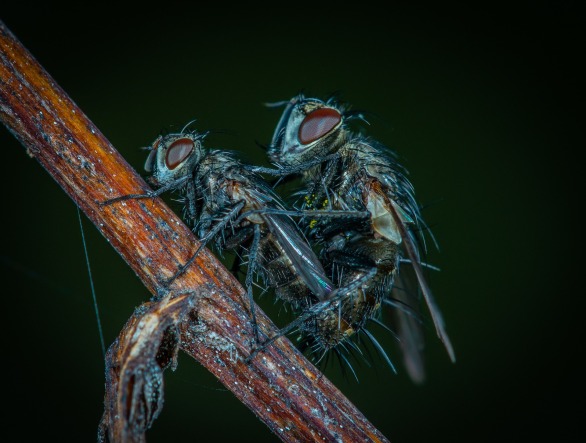 Growing up in urban India, sex education was non-existent during my childhood years. At home, it wasn’t brought up until someone would awkwardly joke about how the sweltering summer heat had nothing to do with the pimples on my face. Or how I might be spending a lot of time in the bathroom. I never understood the humor behind it. It was embarrassing. It spurred me, though, to develop ninja-like skills for securing operative areas outside the vicinity of my bathroom.

Now, a large percentage remain ignorant about the nature of sex. We continue to tag it to sentiments, that we once felt as teenagers, such as guilt and shame. We treat it as a tempestuous temptation that must be legally authorized by signing a family-approved contract.

In India, the historic repression of honest and practical discourses about sex has also led to its weaponization. Given the patriarchal structure of this country, it is one of the pillars of gender discrimination. Shockingly, marital rape remains decriminalized. People can still be arrested for kissing outdoors. And some of our elected officials continue to shift the blame for sexual crimes to the manner in which people choose to clothe themselves.

Even today, simple onscreen kisses in movies draw major reactions at theaters. I have seen people hide their faces behind open palms and nervously shuffle in their seats. A drop of sweat dances on a twitchy nose. A parched throat gulps dry air. A set of fingernails digs into leather. Everyone feels tense for a few seconds.

Dating sites, as widely used as they are in India, still draw condescending scowls. When I used to be on Tinder, a lot of people thought it was my last ditch effort to get laid. Despite the digital takeover of how we communicate with each other, they could not think of a dating app as the source of a meaningful relationship. Most of the time, their curiosity overshadowed their instinctive moral outrage. They yearned to know how I had been faring; probably, to improve their chances of finding a bride or, more likely, to vicariously live through my social exploits.

I’ll wrestle
the moon just to sweat
through the night with her
intransitive verbs, and
wriggle, like vaudevillian larvae,
grabbing air and light,
to find my way to her faux-pas,
and the warm crescents that
are her words.

70 thoughts on “Sexuality in India: Please don’t try this at home”