On December 5, the Chief Minister of Tamil Nadu had passed away. The city of Chennai came to a screeching halt for 24 hours. The stillness was eerie. It didn’t help that we were already dealing with demonetization, the government’s mischievously impotent strategy to fight corruption. It was a stressful day. But it was nothing compared to how the city would look a week later.

On December 12, we were bruised by the state’s worst cyclone ever. The wind was howling at speeds of 150 kilometers per hour. Roofs and panels were getting blown away. Glass windows shattered, trees uprooted, and power lines disrupted. Ten people died. Many livelihoods were lost. It was our second consecutive winter of managing a calamity. Last year, we were put through a flood crisis. It has not been a good winter for us so far.

I won’t ever forget it. But it isn’t because nothing eventful ever happens in the city. Or because I live in a third world country in which the progress is adjudged on the seamless accessibility of Starbucks and 4G. It is because I finally spotted wild cats during the first weekend of this month. 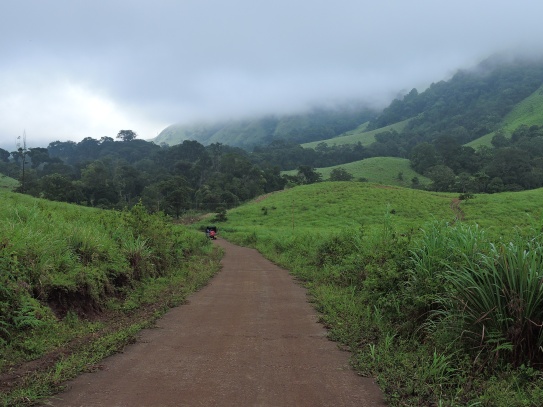 It is a big deal for me. It has been 4 years since I started traveling to the hills of south India in hope of seeing one. Wherever I went, I would pester the residents to help me out. From resorting to bribery to begging for divine intervention. But I always heard the same thing; how a stroke of luck was all that was needed. I hated that they were right. It was just a matter of chance anyway. There was nothing I could do but show up in the right place at the right time.

After 11-odd months of trekking in the jungles in search of wild cats and crossing my fingers, I gave up. By then, I was preoccupied with birdwatching, and my new career as a marketing consultant. And wild cats were no longer on my mind. I hadn’t thought much of them until last year when I encountered a sloth bear in Megamalai. Some of the local forest officers told me that even they hadn’t seen a bear in the region; that I was a very lucky man.

All I could think, greedily, was that I hadn’t yet seen a leopard or a tiger. 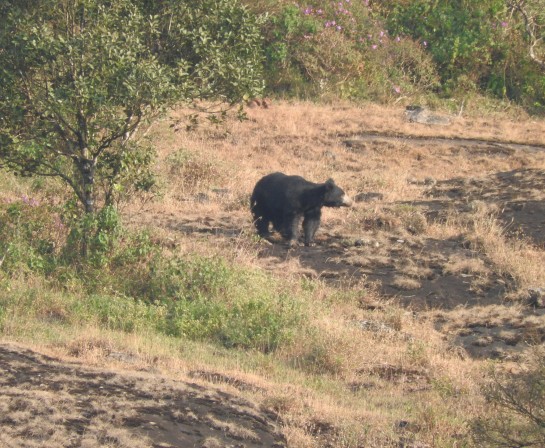 On December 3, in the Anaimalai Hills, I was on a night drive to the foothills. One of the locals was traveling with me. Early on, we spotted a full-grown Leopard Cat in the corner of a shed with some mangled plastic cover in its jaws. It disappeared, like lighting, before I had the chance to soak the moment in. Somehow, the magnitude of the moment hadn’t fully registered in me.

We drove on, and for miles and miles – I saw nothing but kamikaze insects whizzing past the windshield.

After having crossed a couple of villages, we heard a loud and raspy coughing sound. Quickly, we stopped the car by side of the road and stepped out with our battery-operated torches. We heard it again. This time, it was louder. The driver flashed his torch towards a cement platform that faced the forest. About 200 feet away from us, we saw a gorgeous leopard sitting on it. My eyebrows were raised. I am not sure but some drool might have escaped from the corner of my lips. Then, I remembered that the camera inside the car. I collected my bearings and made a dash for it. By the time I returned, the leopard had jumped down and disappeared. 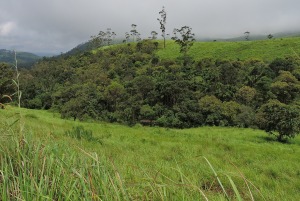 I smiled and told the driver, who seemed upset on my behalf, that it will appear again. Inside, though, I was freaking out. I didn’t know it was going to come back. I couldn’t believe that I had left the camera behind. What was I supposed to do if the leopard came back? Stay there in the moment, united with the night sky above and the beautiful hunter below. Or breathe slowly and hold the camera steady until the next moment.

I was panicking in the gentlest way possible while keeping a brave face.

Suddenly, we heard guttural noises along the side of the road, about 5 feet away. For a flashing second, I envisioned a leopard pouncing on me. And we ran towards the car. But it had turned out to be a family of wild boars in a garbage heap nearby. So, we decided to wait inside. We kept as still and silent as possible. The car windows were rolled up. Wildcats are known for their ability to pick up the faintest of scents. And I reeked of fear and excitement.

An hour later, we heard the coughing sounds. Cautiously, we stepped out again. I had the camera with me. After flashing the torch on the thicker side of the forest, we saw a rustling in the bushes. It was close to where we had spotted the first leopard. My camera lens followed the torchlight. And then, there they were. Two more leopards sitting, coolly, on the adjacent wall. 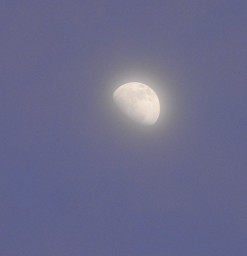 I focused on the larger one and zoomed in. I saw it looking back at me. For a few seconds, I felt close to it. It was just me, and the leopard. I didn’t pay much attention to the other. Soon enough, both of them effortlessly climbed down the wall. Off they went into the forest, like soldiers retiring after a day spent in making war, love, and peace.

But something seemed amiss. As wonderful as I had felt during the moment, a sickening sense of worry came over me. I shrugged it off and tried to see the video that I had recorded. It turned out that I had forgotten to hit the little red button on the camera. There was no footage. Not that I would have been able to record any clear footage, considering how dark it was. At least, that is what I tell myself and anyone else who says, “okay, show me”.

It may sound anticlimactic to anyone who has been reading this blog for more than a year. Photographing or videotaping a leopard in the wild would have meant the world to me. Some have told me since that I was lucky to merely experience the moment. Rather than just documenting it and possibly – missing out on the best parts. But I can’t romanticize the fact that I am a clumsy and forgetful person. I wish I had pressed the stupid button.

I felt sad too, on the way back to the cottage. Because I thought a lot about Raj. I wished he had been there with me. He wanted to see a leopard as much as I ever did. Unless there is a zombie uprising, I don’t think he is ever going to see one. Life isn’t fair, I suppose.

I promise to bring back photographs of the leopards the next time I stumble upon them. Or whenever they decide to come and find me. Something tells me that I don’t have to wait another 4 years. Hopefully, neither do any of you.

Of course, I was lucky enough to spot other animals during my trip to the Anaimalai Hills. I shall post stories about some of them over the next few weeks. 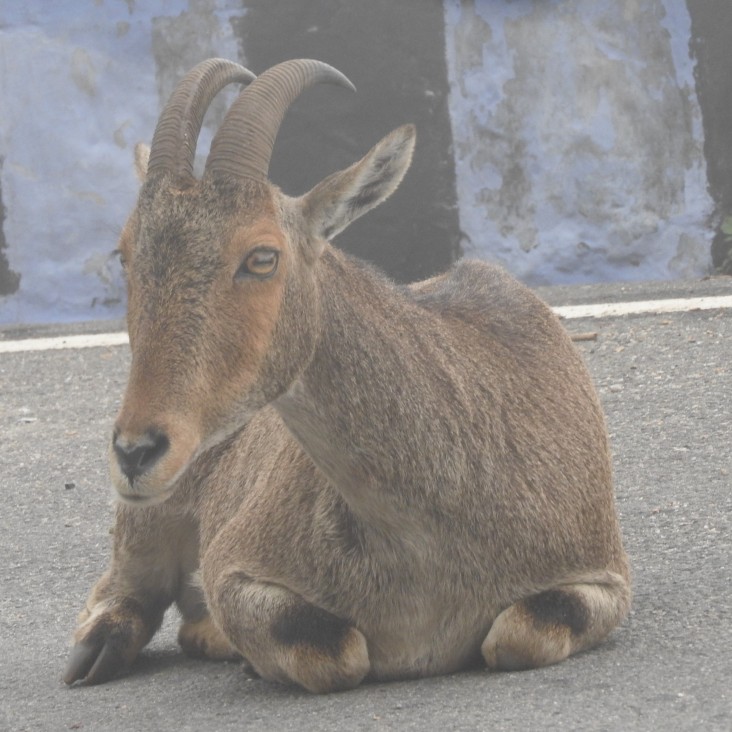 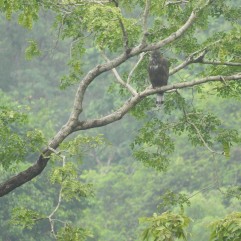 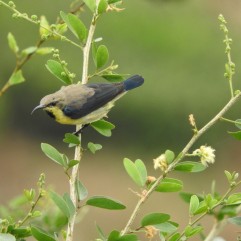 Have a peaceful and memorable end to December.