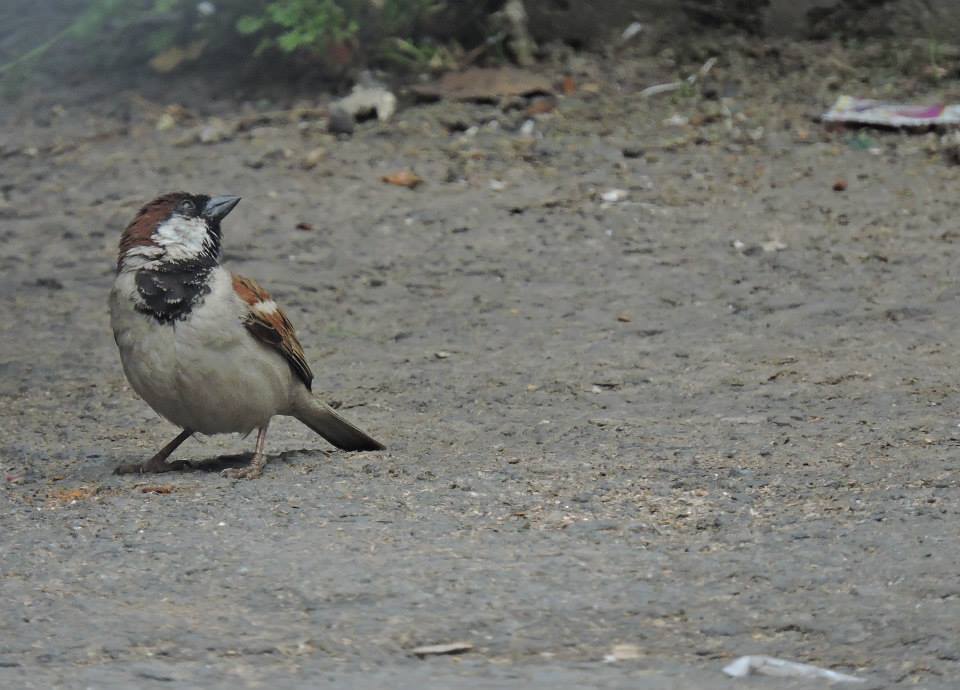 I get stuck in traffic while going to the office every day. During this time, young women in rags approach my vehicle to beg for alms. Emaciated babies wedged in-between their hips and the dull tangerine sky. It is an amphitheater of despair. A showcasing of les misérables. Well, we are all miserable. But if you are reading this, you probably have it better than them. I know that I do.

It boils down to simple and cruel economics. Money matters. Some have so much of it that they do not know what to do with it. Many others cannot seem to put their fingers on how much would be enough, so they work to earn until the day they are bed-ridden and dying; staring at the ceiling, listening to the cold and mechanical buzz of the air-conditioner, and wondering if they will ever see a slideshow on the shit they have accumulated, as an acoustic guitar plays in the background.

Then, there are the sparrow people. 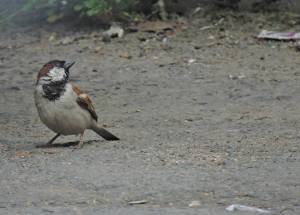 Also known as panhandlers, they remind me of creatures that once roamed free in my city – the house sparrows. Now, these small brown-colored birds have to beg us just for a few morsels. It seems so unfair that they need our assistance to eat a proper meal. Because we had chased them away from their food sources. We had fully consumed what was meant to be shared.

Through our greed and apathy, we also lessen any chance a human panhandler may have of leading a dignified life. It is not as though we tweak our curled up whiskers and orchestrate scummy plots to screw them over. We are not movie villains. We cannot be blamed for the misery. But our indifference takes a heavy toll. Our ignorance of it makes things worse. And we have turned them into semicolons; unsure of their place in the discourses we have. 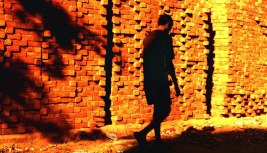 In India, begging is an organized business run by ruthless entrepreneurs. Journalists and filmmakers have painted grim pictures of it. In many cases, children are abducted and made to live in deplorable conditions. They are drugged and sexually violated. Everyone is aware of it. From police officers and lawyers to politicians and the Prime Minister.

Everybody knows. Yet nobody cares enough to make a substantial fuss about it. Not even as much when someone they can relate to is robbed, raped and/or killed. 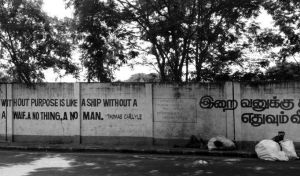 When I see them in traffic signals, I turn my head away and pretend to be focused on doing something else. I do not want to think about socio-economic disparities. I have bills to pay. Books to collect and abandon. Stupid existential problems to deal with. But I pay attention if it happens to be an elderly person. I dole out some cash. It is how I eschew the guilt of being an entitled and middle-class dolt living in independent India.

If a child approaches my vehicle, and he/she is loud enough to catch my attention – the melancholy lasts longer. Because every time I see one, I am reminded of my niece. It ends up affecting me for at least a full ten minutes. Then, I leave – with neither a kind eye nor a currency note. I reach my workplace and shift my focus to a cup of coffee. A list of emails. Meetings. Life moves on.

In 2012, my friend – Raj – shot a documentary called On The Streets. It was about poverty and homelessness in our city. He had never released it because he felt that he would be taking advantage of someone’s situation, without adding value to it. While it was a gut-wrenching and beautiful piece of cinema, he could not bring himself to showcase it in his portfolio.

I had spoken to him often about changing his mind. After a while, he agreed to it. But I saw it in his eyes that he wasn’t at peace with the decision. We never went through with it because he killed himself a few months later.

Since then, I have not thought much about the characters I had seen it the documentary. But when I had sat down on the couch to watch it a few years before, I cried my eyes out. I was overwhelmed by the amount of fear and sadness in their lives.

Today, I do not even remember their faces.

Perhaps, Raj had gotten it right; that art is quite useless in the face of human misery. And so is the mere gesture of handing out coins and currency notes to make sense of the state of poverty in whichever city you are from. 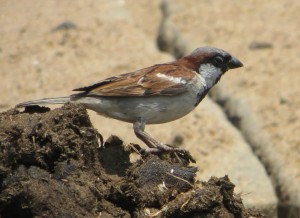 We’ll bury
your sorrow
under the amber sun,
and peel the skin
off the seeds
in nearby fields.

Rest now,
sparrow people.
Until the next
weather update,
we shall mourn thee.

28 thoughts on “Friends, semicolons, countrymen, lend me your sparrows”