If I were to make a list of the traits that distinguish humanity from other species, I would start with ‘kindness’ and end with ‘cruelty’. Our ability to be harmonious has co-existed with our capacity to be a destructive force. Most of us were Frankenstein monsters in search of the doctor who had created us. Thankfully, some were concerned about the science.

A few days ago, I was introduced to the works of Dr. Yuval Harari – a historian. In his book, Sapiens – A Brief History of Humankind, he talks about how we are the “only animals that can cooperate flexibly in very large numbers”. He also opines that the human tendency to invest in fiction is what separates us from the other species.

“…as long as everybody believes in the same fiction, everybody obeys and follows the same rules, the same norms, and the same values.” 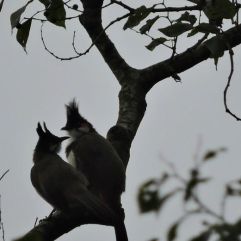 His conclusions, as obvious as they may seem, are brilliant. Emotions such as affection, greed, anger and confidence are figments of our imagination. Despite that, we spend a lot of time – toying with them. Abstract constructs, whether patriotism, spirituality or morality, shape the way the world operates. The manner in which human beings interact with each other. But these are fictional elements that we have woven into the fabric of our minds. Yet without them, we are ill-equipped to discover meaning in our existence.

Psychologist Harry Harlow’s experiments on rhesus monkeys was a landmark moment in the science of emotions. He put infants through the maternal deprivation to better understand the power of attachment. Soon, he had evidence that the creatures seem to prioritize psychological over biological parenthood.

As horrific as the process sounds, it makes for a fascinating read. 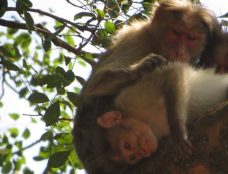 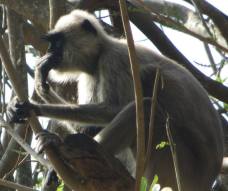 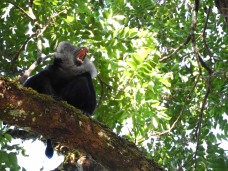 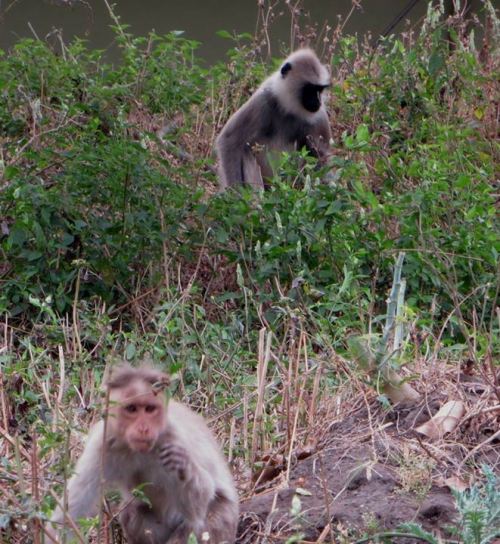 I wonder about the centrality of cognitive thinking in the bird kingdom. About the stories that they might have believed in since their ancestors took to the skies. Do they care about their own beyond the realm of posterity? If they do, how similar it is to how we behave? Do they sing aloud Pearl Jam ballads or birdsongs in the shower after being dumped by their lovers?

There are many theories on it; from the intelligence of crows and the moral outrage of bluebirds to the empathy of domesticated hens. I read some of them from time to time. But I prefer to go out there and watch them.

I may end up with inaccurate conclusions and half-baked observations about their behavior. I may even find myself more deluded about their ways than I was a few years ago.

And what if Spotted Doves don’t playfully flirt with each other? Is it possible that Spotted Owlets don’t like me as much as I think they do? Is there even a chance that Common Mynahs aren’t goofy pranksters?

But if it’s all human speculation anyway, I already know all the answers.

As the skies
turn to gray.
two-legged apes
wonder, “what does love
have to do with
a sunny day?”

27 thoughts on “Science of life: Of humans, monkeys, and birds”