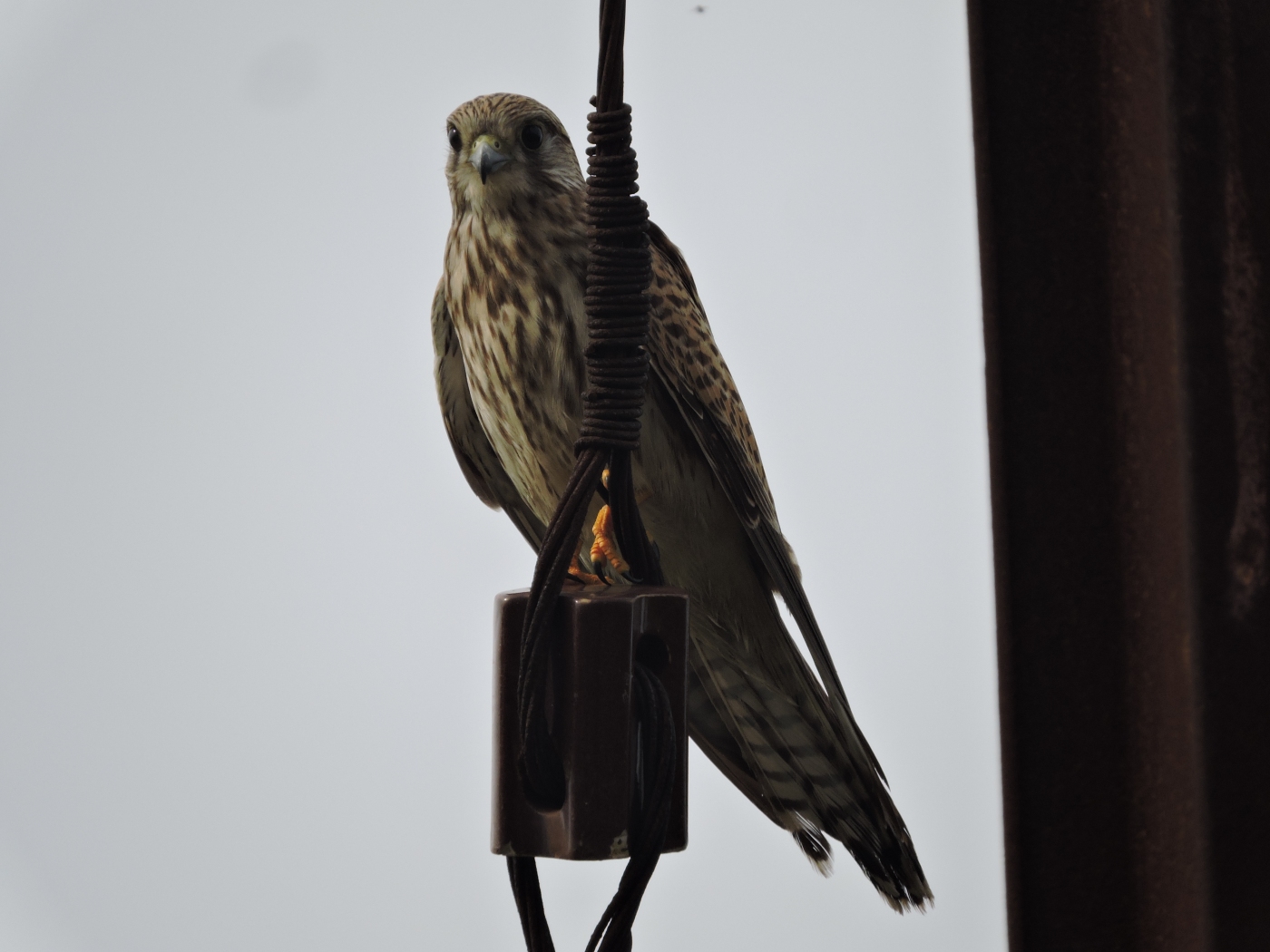 People act strangely when they perceive a threat to their social statuses. They lash out, either blatantly or passive-aggressively, at the nearest targets. Given how unfunny people can be, such behaviour ends up creating tension. Their logic is that this would somehow help control the way others think about them.

It’s one of the stupid things many of us do to restore our crumbling self-esteem. But this kind of nonsense doesn’t fly with the birds. If they insist that you back off, you do just that. If you don’t, they aren’t going stick around. Or they would peck your eyes out.

Last weekend, I am pretty sure I annoyed a Common Kestrel. Thankfully she chose option number three. And nobody got hurt.

I have seen only a couple of Kestrels in Chennai. So when I spotted her this time, I couldn’t help but give her chase. I caught up to her after power-walking for about 500 meters. When I did, she didn’t look too happy.

Instead of going my eyeballs or taking off at once, she got into a staring-contest with me. And I took my own sweet time to lose.

She was closer to me than any other falcon had been. It was unusual for a bird of prey to hang around nearby for that long, without any proper reason. Maybe her nest was nearby. Or she was gunning for a full meal. 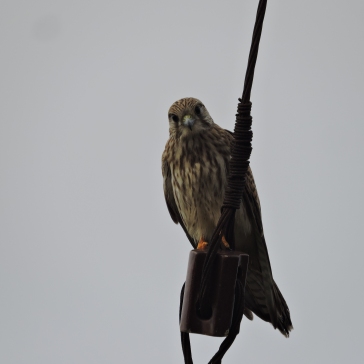 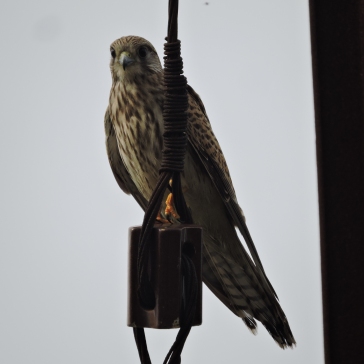 I would like to think she was just being tolerant, given that I was just looking to take a couple of photographs.

Tolerance towards discourtesy is tricky business when it comes to people. A thin line separates it from spinelessness. Sometimes, you can’t take things lying down. Other times – you must let things pass without a fuss. 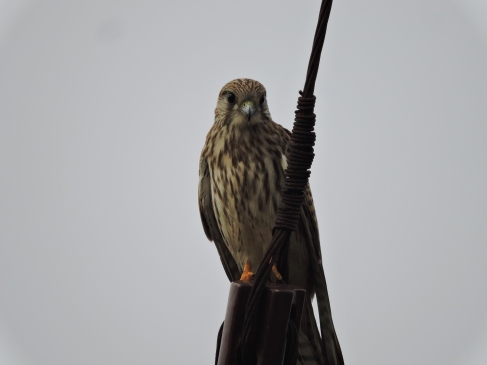 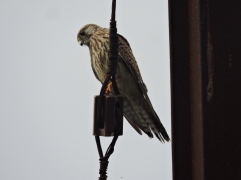 She dresses up
in custard apple slices
and honeycomb sponge cakes;
wicked is her colour palette, and
wild, like a forest fire, is her plumage

Something else I had written about Common Kestrels

15 thoughts on “Me, myself and a Common Kestrel”