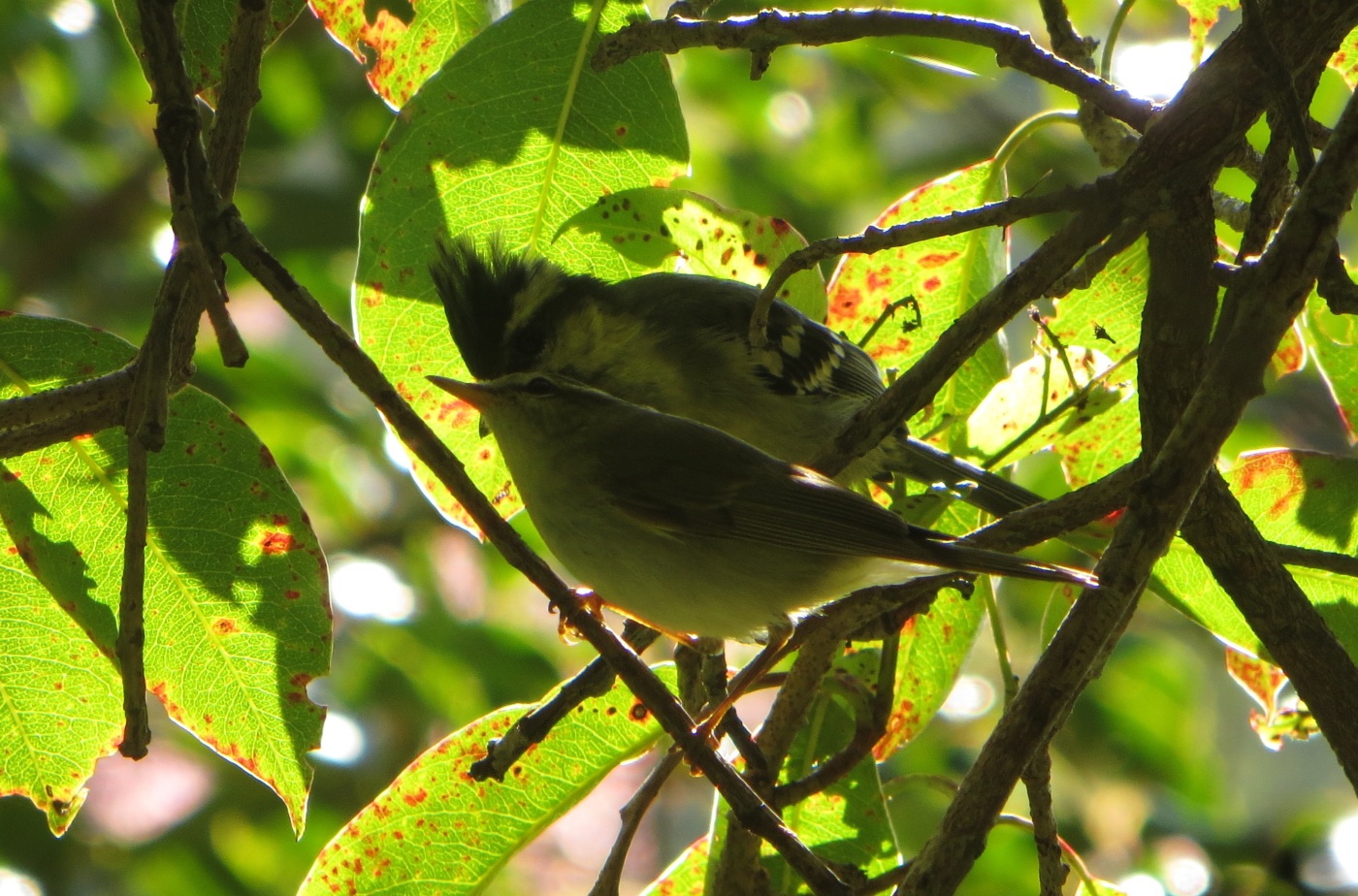 For instance, if you are above 30 and unmarried, they will ask you to start panicking. That unless you find someone over the next few weeks, everyone you know and love will die. And so will you, alone and miserable too, surrounded by stray cats. The fact that they underestimate how fascinating cats are seems to be one of the problems. 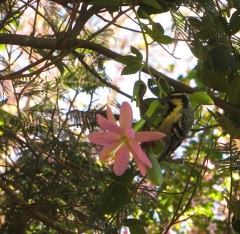 In another scenario, let us say that you are in an extremely unhealthy marriage. One that has always left you feeling abused, frustrated and bitter. You have put in considerable time and effort into it but you see no change at all. It is clear that it is a toxic relationship that can wreck the lives of those involved.

Only then people will tell you that patience is a virtue. That you have to wait for good things to happen. Instead of trying to will it through action or subject it to a line of practical questioning.

It is neither without credibility nor kindness –  this logic of theirs. Perhaps they fail to see that patience can be a state of denial too. A process of buying time before life stagnates and then withers away. It is why our instincts are so important. They are our doggie noses. They help us sniff out the moments in our lives during which conventional wisdom might not apply. 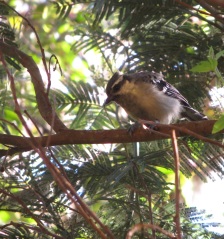 Patience need not be a virtue. A bird in hand is not always worth the two in the bush. Even that haste could, in some cases, make the most out of a wasted life.

In birding, it is easy to goof up photographing the first-time sightings. When I see a bird for the first time, it takes a few seconds for my finger to click on that little button on the camera. At times they fly away before I descend from a state of euphoria, and they don’t come back for several minutes. Hours even.

I then have to take a call on being patient about seeing them again. It is during those moments when I go with the gut. I keep an ear out for strange bird calls and strip ever tree in sight with my eyes. In the end though it is a decision based on the intangible. 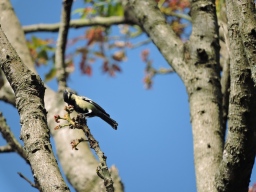 Last year I spotted two White-Naped Tits in Kodaikanal for the first time. They were pecking away at the flowers on a tree. I was unable to take a photograph since they appeared as silhouettes against the sun. And as I got myself into the right position, they flew away.

I waited only a few minutes before walking away, hoping to find them elsewhere. I reached the food stall, which was about 2 kilometers away. But I questioned my decision to leave soon after. I kicked myself a little in the shin. And a butter fruit sandwich later, I decided to take a different route back. 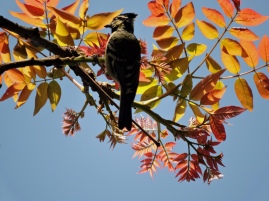 As I walked past a berry tree plantation, I spotted a beautiful Blyth Reed Warbler. Another first time sighting for me. As I zoomed in on her, I heard a feint crackling from a nearby branch. I turned for about two seconds before realizing that another one had landed next to her. I hastily clicked a photograph, feeling ecstatic that I managed to shoot a pair of them.

About a hundred meters ahead, the White-Naped Tit reappeared. And it was love at second sight.

As it also turned out, it wasn’t a Warbler couple that I had photographed a few minutes before. 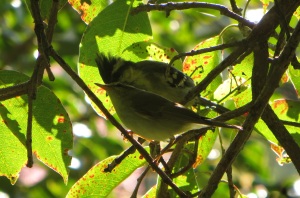 One’s a broken camera
and the other – an
unidentified blip;
at times even dirty lenses,
like best friends
prone to Freudian slips,
have benefits.

Also featured are some photographs from the Upper Palani section of Kodaikanal. 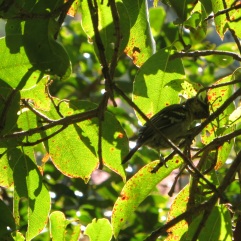 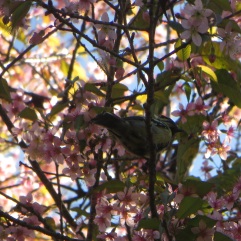 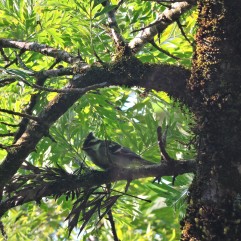