Even silence
is a song
in the hills,
leather is just skin
and fur is in vogue
only during the kill.

Valparai is a sleepy-eyed and fauna-rich town on the Anaimalai Hills range of the Western Ghats. It is one of the few hill stations in Tamil Nadu that is not a total ecological disaster. In the two days that I spent over there in January, I had lady luck dipping a hot-cross bun in a cup of lemon tea and giggling with me.

I watched in awe as a Great Hornbill fed his mate as she was incubating her eggs. Encountered a family of Nilgiri Tahrs at 11 AM in the middle of the road. A family of Gaurs passed by me, sizing me up, in a secluded zone. I accidentally scared away a Sambar Deer out of the bushes; minutes later I had an anxious staring contest with a feisty elephant. Managed to out-stalk a Stripe-Necked Mongoose. Fall in love with a Plum-Headed Parakeet. Shook my head happily, as Flame-Throated Bulbuls, Streak-Throated Woodpeckers, Malabar Hornbills and many other birdies stopped by.

The reason why Valparai is a hotbed for such joyous encounters is that it is surrounded by the Anamalai Tiger Reserve sanctuary. The ghat sections are closely monitored by local and national authorities to keep away the stench of poachers and poorly-advised tourists.

The route, past the Varataparai Estate, that leads to Athirapally Waterfalls has many beautiful spots for bird-watching. Although I haven’t had much luck there, I have heard enough wonderful things about the location from conservationists. Lion-Tailed Macaques are in abundance though; especially during late mornings and early evenings.

However you would be well-advised to stay away from the waterfalls. The place is crowded and more unfortunately creepy. Visiting teenagers and some of the locals are notorious for shooting candid photographs and videos of women bathing in the designated areas. The police and other officials, as I was told, don’t create much noise about it because it will affect tourism.

Another intolerable sub-species regularly found in this stretch is the imbecilic feeder of wild animals. If you ever see such morons – no matter the part of the world – please note down their vehicle numbers and report them to the nearest forest check post. Feeding wild animals is a strict no-no. It is awful enough that we wreck their environments. Derailing their hunting instincts out of our apathy and ego is just as horrid. 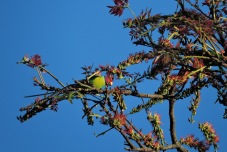 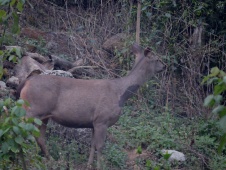 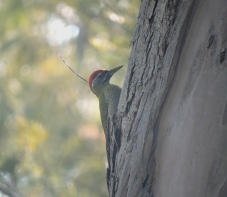 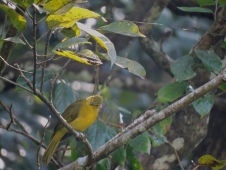 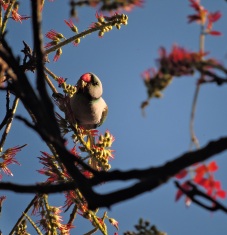 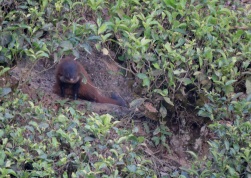 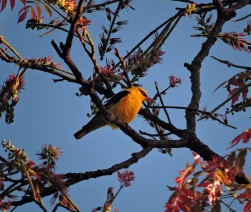 White-Headed Kite (Brahminy is a stupid name for a bird) 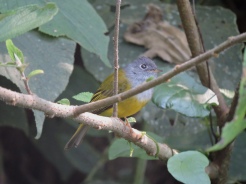 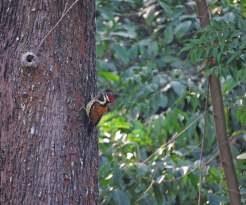 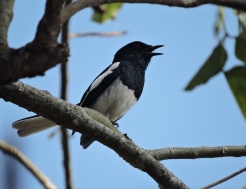 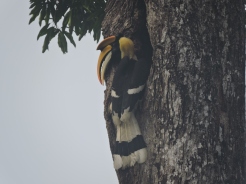 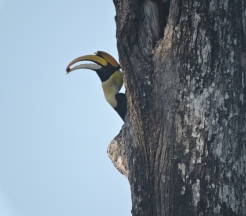 25 thoughts on “The hills are alive with Hornbills”