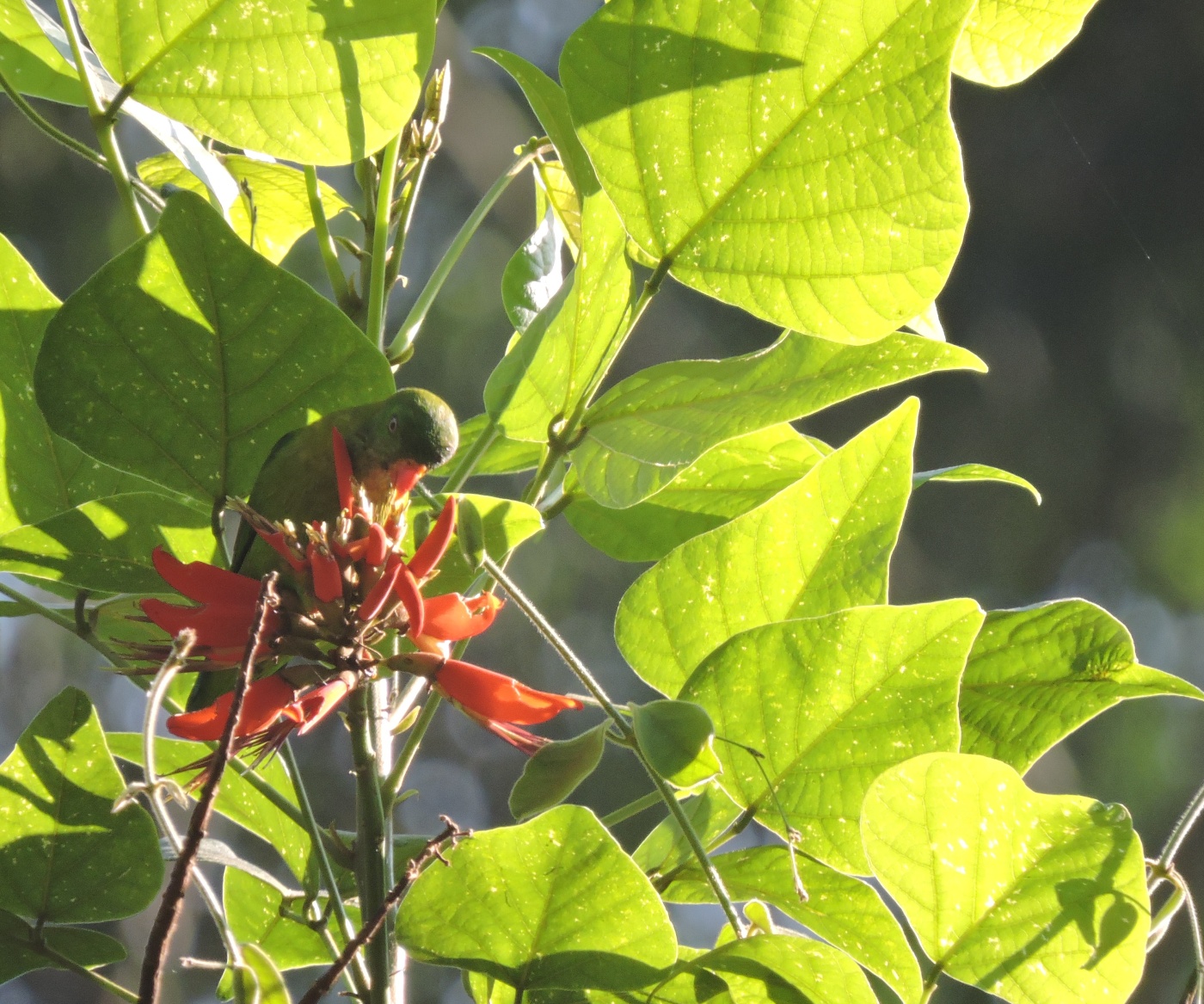 When I was much younger I was bitter about the success stories that was I felt critical towards. Like most of us dealing with angst, I had a loose grasp on how the world should work. I sat on a high horse and complained about how Titanic was the crappiest movie ever. That bubblegum pop was a medical hazard to music  lovers. The worst offenders, to me, were those similar to me, but who just had it much easier in life.

It  never seemed to matter how ungrateful or undeserving they were.

Back then I could not fathom the karmic reasoning. A false sense of entitlement had me cursing the universe for being far too kind to people with ugly mindsets; for having paved pathways for them with roses and marigolds. It was not about who earned more money. It was about receiving an equal opportunity to find success based on skills. These were also the least productive years in my life.

It may sound condescending to those who still feel this bitterness, but I just grew up and realized that comparisons make life more miserable than it needs to be. Sometimes a jolt of pain and unkindness go a long way to teach us a valuable thing or two about life. But you don’t need the baggage, dripping wet with distress, of valuing your struggles and successes against those of others. And how much time must we waste fretting over the sense and sensibilities of who exactly has a longer stick, a juicier carrot or smarter donkey? None, if you ask me.

There are people out there who make money by making the world an unsafe place. By making our environments toxic. Hurting good people. Killing kittens, kicking puppies, stealing seal cubs and selling bird babies too. How does it matter that someone who may not be as benevolent had a better day? How can it count that someone who may not be as synergistic as you had better professional luck? And James Cameron is a person who gets to buy food (or small islands) for his family by making a movie about an iceberg disaster. A movie with a subtext about how one’s economic status has no bearing on one’s journey to being a decent human being. I cannot now figure out why I was so angry about that.I do not have the corroboration of big data but it is also my belief that this world is full of love.  It just takes turns with everyone, leaving a large number of us broken at some point or the other.  It is pertinent that we pick ourselves up during these times without weighing our opportunities against others.

Our lives are not TV game shows. There are no doors to successes. Behind door number one breathes not the fire of compromise and success. Behind door number two rests not, comfortably numb, integrity and failure. There is only a front door; a large and awkwardly bright yellow one without padlocks. Beyond it is a rocky road. The weather is lovely though. There are as many speed-bumps, along the way, to derail your momentum as there are serendipitous clues to see the universe with benevolence. It is no secret that this road would probably lead you to nowhere. But there are tea shops along the way in which love is served in little paper cups. There are fruiting trees that bear not wisdom, but ecstasies. Eventually you reach a bed of sand, a pine forest or the razor’s edge of a cliff, where you can lay down and disappear into the night. The wind may not hum pleasing melodies in your memory. The mountaintops may not remember your name. But while alive, you would have known that you were truly alive.

I have had the privilege of spotting five types of parrots (and sub-allies). I have photographed four of them. Miss Alexandrine, with literally a reddish chip on her shoulder-blade, was the one that got away. Still on the list are seven more, including the incredibly sexy Long-Tailed Parakeet. Love can be parrot-green too.