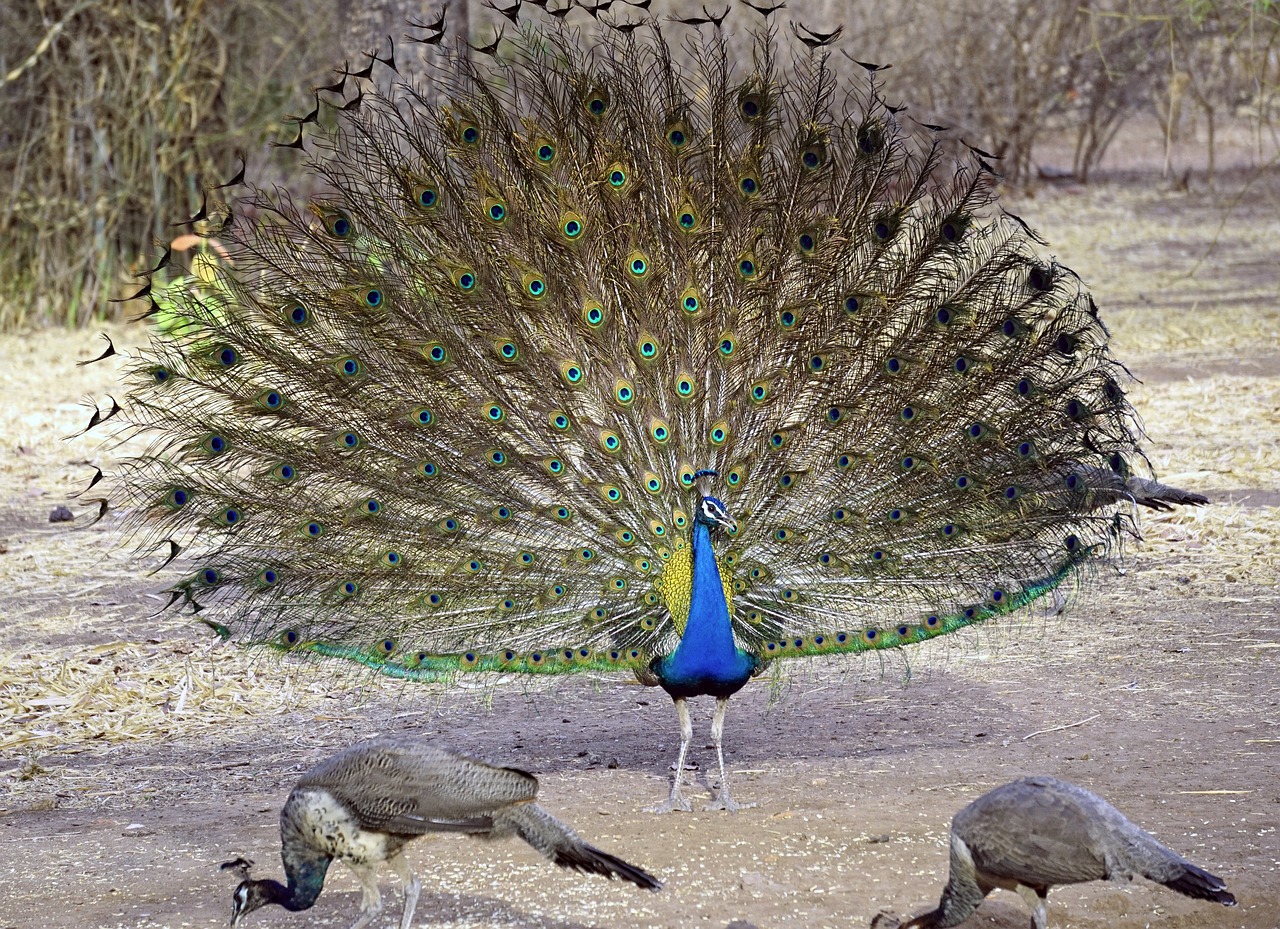 It is my opinion that most Indians are racists. I am no exception despite being a very dark-complexioned person in a country seemingly obsessed with fair skin. I might be ticked off that discrimination is prevalent in modern society. But I am also a racist. I think that makes me a hypocrite.

You can’t call me that though. Especially if you are lighter-skinned than me. That might make you a racist. Or something just as confusing and stupid. So here are 5 obvious reasons why India, despite the paths it has paved for medical tourism, is also destination racism.

Black is just the color of our hair

Indians consider fair skin complexion to be an added advantage. In bartering one’s daughter to the most affluent bidder. Finding a job. Feeling self-confident. Skin tone is a decision maker in India. A deal-breaker too.

Maybe it stems from our nationwide inferiority complex that has its roots in pre-Independent India; tumultuous times when our forefathers struggled to cope with their ethnicity in British-occupied areas.

Perhaps the fault is with Hindustan Pencils. In 2014, they released a peach-colored crayon labeled as “skin” that supposedly represented the archetypal Indian skin color.

Let us blame it on the mindbogglingly offensive advertisements that promote beauty care products. The racist and scumbag conglomerates who want us to believe fair-skinned people fare better in their professional and social lives. And the relatives who would prefer us to be agoraphobic just so that they can find a white-washed mate for the family to parade around at dinner parties. The meat market bulletin boards that are matrimonial websites. And celebrities who promote Fair and Lovely products.

Tales from the South

We think that people from Tamil Nadu are discourteous, loud and conniving. Those from Kerala are lecherous, arrogant and egotistical. The good citizens of Andhra Pradesh dress like they are trying out for the carnival that is never in town because time-machines don’t actually exist. And the State of Karnataka has people too but not much is known about their origins or behavioral habits. Most of them are pigeon-cooped in this mysterious place called Old Bangalore. They are fluent in Hindi; that much we do know.

These are popular yet baseless opinions that South Indians have of each other. Most of them masquerade as punch lines to casual jokes. But these are strong beliefs that arise from thinking that we have experienced the worst in each other. Wrong directions to forks in the road that don’t exist. Auto-rickshaws charging a few extra bucks. A few morons here and some jackasses there. Apparently good enough reasons for us to think Tamilians are imbeciles, Malayalees are jerks, the Telugu are silly and Kannadigas are…errr from Old Bangalore?

Discrimination runs deeper between North Indians and South Indians. By South, we mean any particular place in India where it would be okay to call dark-skinned people as Madrasis. And by North – anywhere outside of South India. Goa stays unscathed because of its cheap indigenous liquor and rave parties.

We think each other’s wedding ceremonies are tacky and boisterous. We don’t like the way some celebrate national festivals. Others talk funny. They watch movies that suck because we use subtitles only for foreign movies. By foreign, we either mean French or Iranian.

It is always us versus them for no reason at all apart from a cultural complex about how our daddy is the strongest and our section of India – the loveliest, safest and most liberal place to live in.

There is such a thing as the Northeast

A majority of us are indifferent towards Northeastern regions. Ignorance plays a major role since the army, the militants and archaic government policies obstruct the view for those looking in from the outside. It is also because we don’t really care.

Sometimes the media wake up to the realities of the Northeast. It shines a light on the daily violation of their human rights. It voices the public concern over unscrupulous political agendas that govern the land. Seconds later, the media plays a jingle that asks you to stay tuned to find out why it is both awesome and frightening to be an upper-class metropolitan Indian citizen.

We, the rest of India, hang our heads low for a few seconds as a tribute to the women of Manipur before channel surfing for more relevant news reports on India’s first-class citizens. Or we hold candlelight vigils because nothing screams justice like candlelight vigils. Ninth-degree burns on pinky fingers. That’s how high the fire rises. Hasta la siempre.

An excerpt from an article about racism in India by Gautam Bhatia.

“But through most of India, the Northeast evokes an ambivalent response… Last year, when two women of Chinese descent from Singapore were molested in Goa, the police delayed the registration of their complaint with the excuse that they thought the women were from the Northeast. Two years ago — triggered by an SMS hate campaign — many Northeast residents were forced out of Karnataka back to their home States fearing racist attacks. Only when the Rapid Action Force was deployed in Bangalore did the exodus stop. By then 30,000 people had already left the city. Similar campaigns by Sena activists in Maharashtra have led to marches against Bihari outsiders. Despite the media uproar, little or no action is taken and race issues are brushed aside as being insignificant”.

Priloza, a friend and Bangalore-based blogger from Mangalore who doesn’t live in Old Bangalore – which makes her Tom Hanks from The Terminal in this racist blogger’s mind, had written a really funny article on the disparities of being an Indian in 2011. Do check it out.

59 thoughts on “4 obvious signs that India is destination racism”